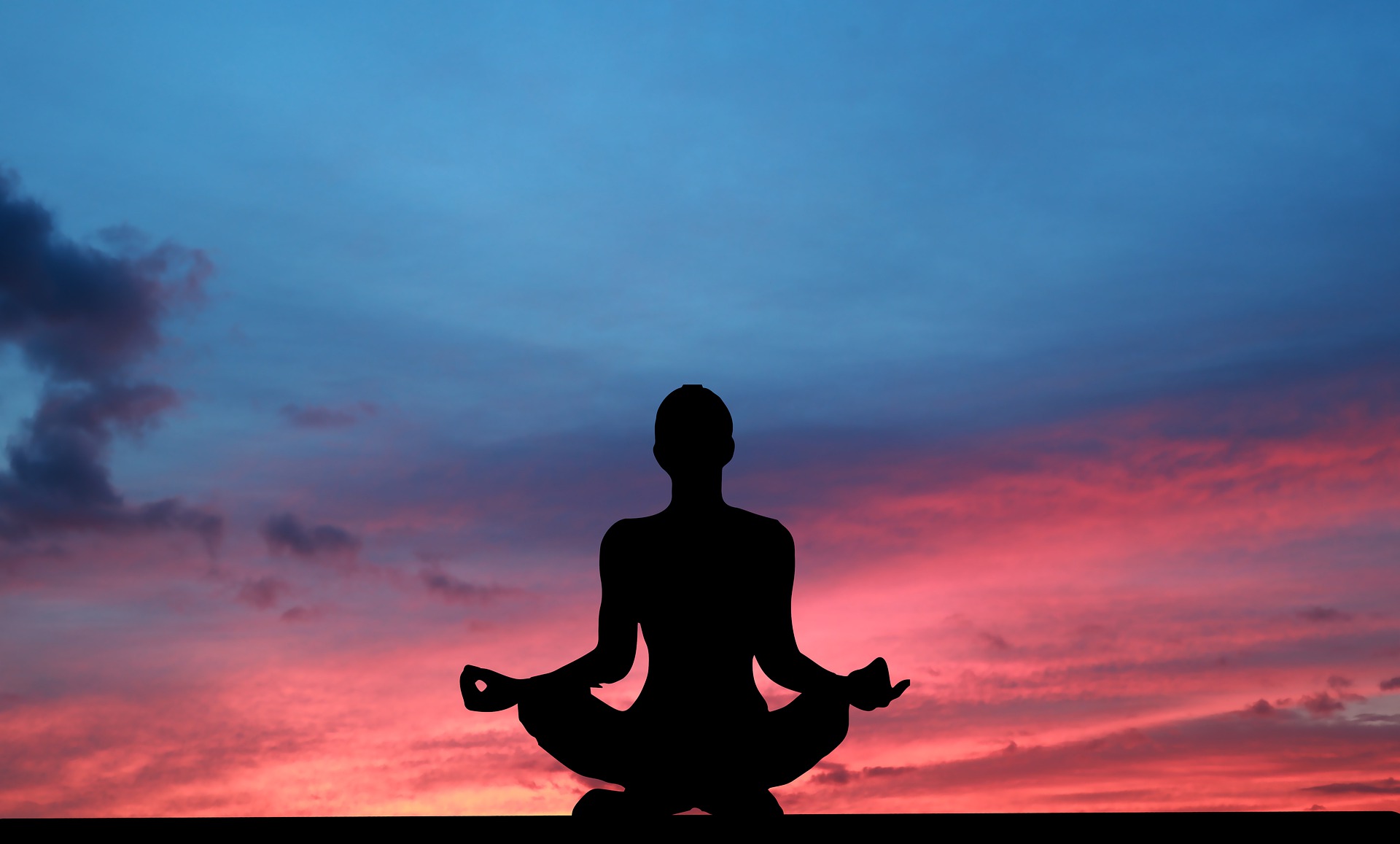 Sri Dattatreya, who Lord Krishna quotes within the Uddhava Gita, has been evoked as a guru for environmental education. gurudev datta gained enlightenment by observing the planet , which provided him with 24 instructors..

These taught him the futility of mundane attachments, the advantages of contemplation and forbearance, and therefore the path towards the spiritual self-realization of the Supreme. Sri Dattatreya, an incarnation of Lord Vishnu, features in several Puranas where his teachings involve direct challenges to the pretensions and prejudices of the learner. His core message is “never judge by surface appearances but always seek a deeper Truth”: the world is sacred, a fact of God, and a puzzle that challenges the spiritual self to awaken to its true nature.

Learn and Listen to Dattatreya Gurus with Meditation"

Cick Here For All 24 Gurus 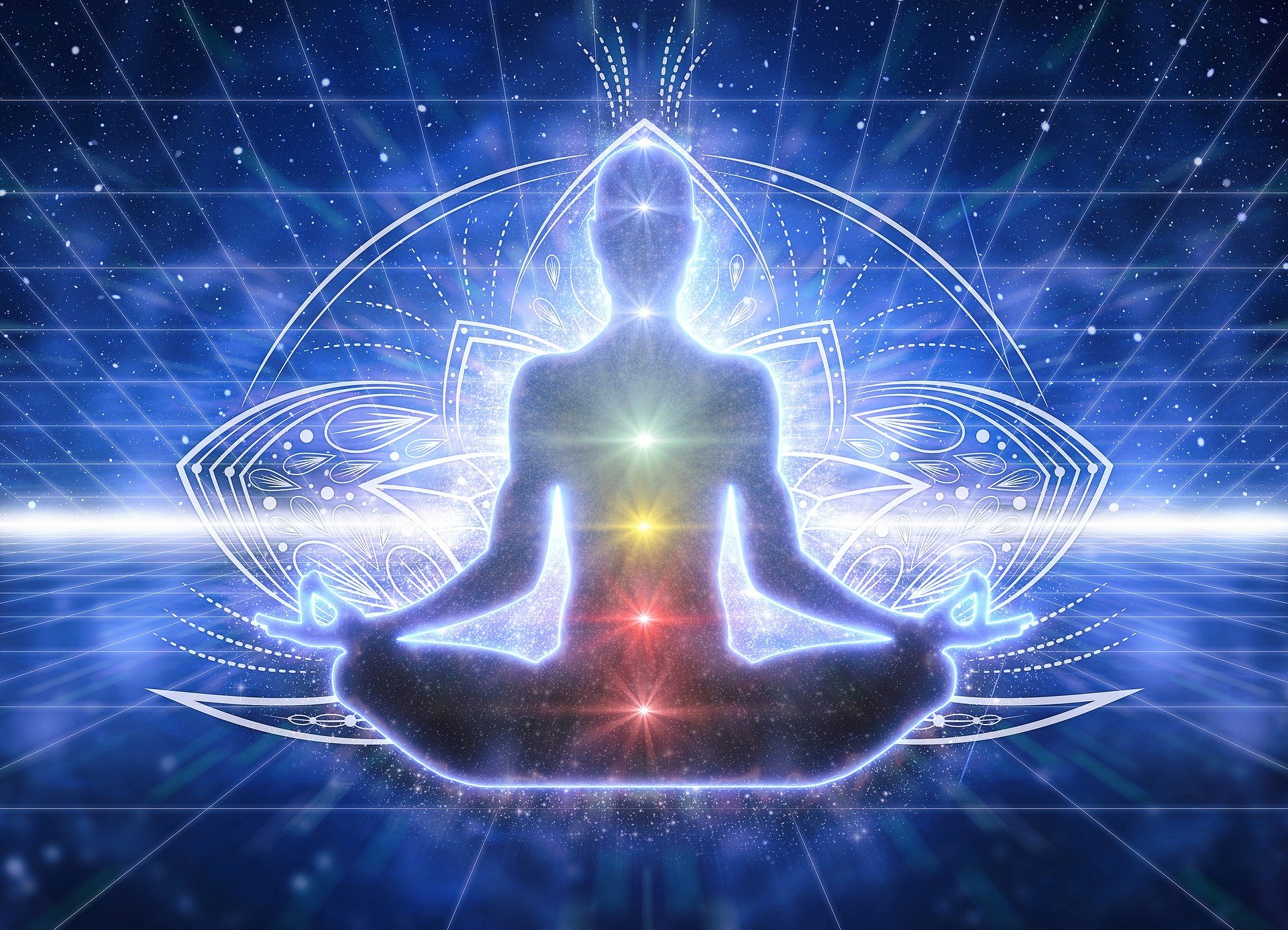 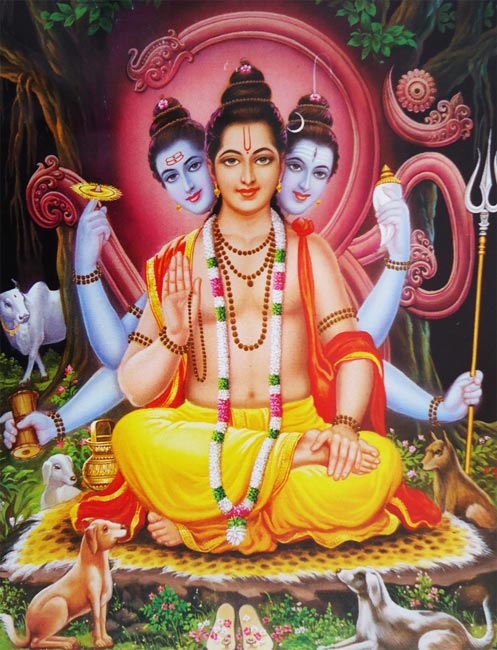 Who is Sri Dattatreya?

Sri Dattatreya is represented with three faces, six hands, and a single body. His icons combine the three great Gods of —Brahma, Vishnu, and Shiva—as a single “triune” form. Each pair of hands carries two of the symbols of the three deities. Commonly, his central body is blue, representing Lord Krishna- Vishnu, while his further two faces represent, on the right, Lord Brahma and Sri Dattatreya’s to the left, Lord Shiva. At his heels run four hunting dogs, embodiment of the four Vedas, guardians of the absolute Truth. A garlanded cow, standing behind the Lord, represents the Earth. 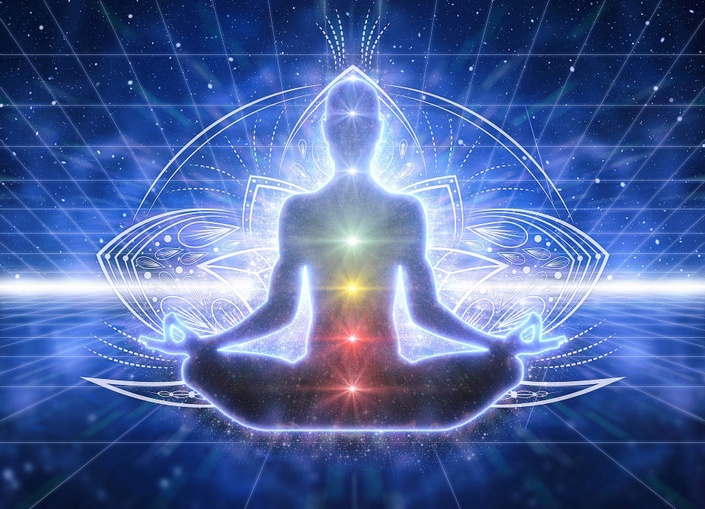 Learn and Listen to Gurus with Meditation

Check your inbox to confirm your subscription